© 2021, Powered by WordPress. Designed by HooThemes.

Not to be seen. The Aesthetics of Secrecy

How can something have aesthetics that per se is non-existing? That is not to be seen? Secrets lay hidden and parallel to our visible world. In moments of crossing the visible they leave traces, manifesting as visual artifacts. An investigation of them can reveal their classification and give insights to the political implications and meta-meanings that are inherent in them.

Not to be seen. The Aesthetics of Secrecy is an essayistic journey along the borders of visibility and invisibility of secrets and their political dimension. In the book, the secret constantly oscillates between a material and digital state. The aim of this journey is to shed light onto the hidden aesthetics that lay dormant in the pixels and atoms of our world and tell us stories to ourselves and our political landscape. Are we experiencing an aesthetical paradigm shift in a world where transparency is more and more demanded?

Divided in three chapters, the first Art as Evidence forges a bridge to the history of political secrecy and provides the political nourishing-ground onto which the other chapters build. The structure of the chapters already address the topic’s immanent duality: Revealing investigates not designed and therefore revealing aesthetics, that often occur in classified matter. Here the lack of visual perfection concludes outer political circumstances. The chapter follows the thesis that visual absence creates political presence.
Concealing on the other hand investigates the designed secrecy – the concealed outer which indicates to inner thinking structures that especially can be found in the visual language of secret service. With a contestant interplay of revealing and concealing the text takes a look at the understanding of truth in the world.

The book includes an interview with Ai Weiwei about secrecy and art. 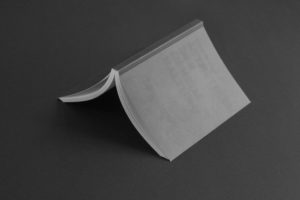 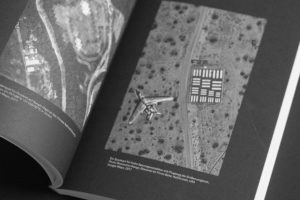 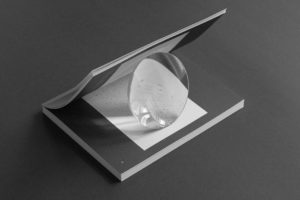 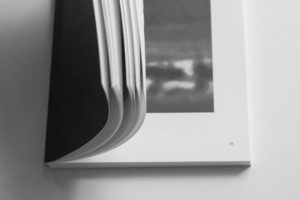 The book is not yet available. If you would like to be notified when the book is available to purchase please send an email to contact@beritgilma.com 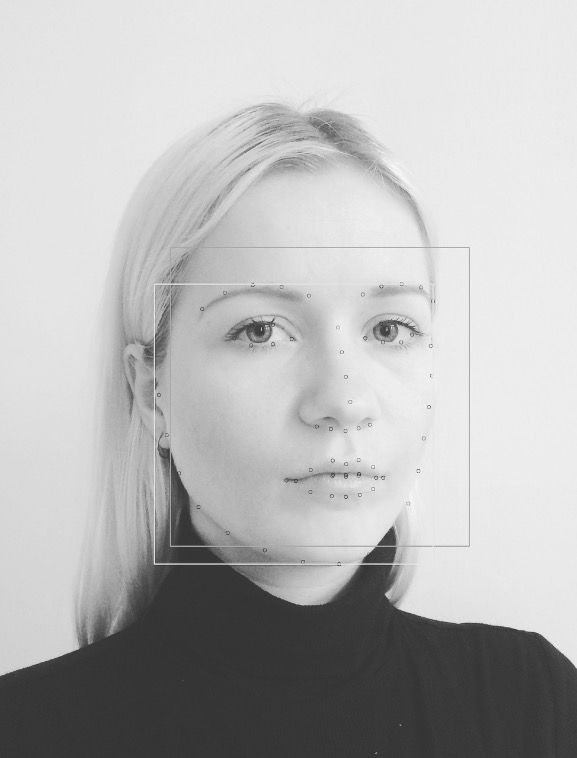 Berit Gilma is a critical artist, researcher, curator, writer and activist based in Berlin working in the realms of art, politics and technology. She has a Graphic Design and New Media background and holds a BA in Visual Communication of the University of the Arts in Berlin, Germany recently being a student of Ai Weiwei.
Previously she studied Sociology with a focus on Gender Studies at the Karl-Franzens-University in Graz, Austria and Communication Design at the New School in New York City, USA. She has also been a visiting research fellow at the RMIT University in Melbourne, Australia.

Thanks to Sven Gutjahr for the photos and Noam J. Cohen for the help with the website.